When I saw the prompt for Linda Hill’s #SoCS it gave me a chuckle. I mean, who doesn’t love bodily functions? After I considered the amusing possibilities I decided to wait until the day unfolded. I knew we would have an adventure of some kind; and well, my body would be functioning for most of it, right?

My heart has been longing to see this new film and it did not disappoint. Can you guess which bodily functions were working during the movie? No, you scoundrels, not those. 🙄

Laughter and tears, that’s what. And so many moments nudged them out. This is a great feel good film. Disney does it every time. We can all benefit from Pooh’s wisdom. Especially a Piglet like me. 😊 See the movie and be rejuvenated. If you haven’t read A. A. Milne’s classic book you should.

Now, I know the title of this post wasn’t tears and laughter, so…..

After the movie we were hungry so we headed to mid-town for  a Burger Quest. I called our son for a recommendation and he suggested Grindhouse Killer Burgers and even met us there to spend time with the ‘old folks’!

On my new scale for measuring a burger’s worth-The Wahl-O-Meter (named for my favorite Wahlburger), this one gets a strong 9.5! Pure yumminess and terrific service.

We try to plan ahead so we popped over to the local bakery to pick up breakfast goodies. Of course, one might choose to have something for dessert…later on…maybe. 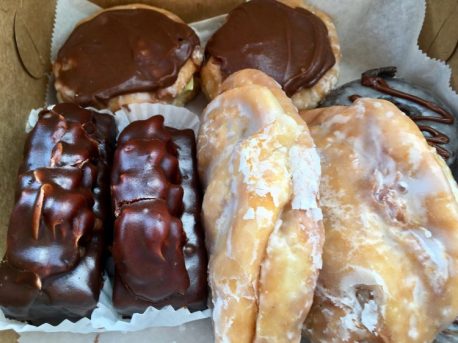 And you can’t see what’s underneath those pies. 🙈

This was over the top. Like a whoopie pie on steroids.

I hope your day has included some fun quests! Seize the #Free48! 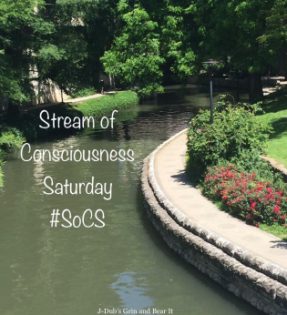 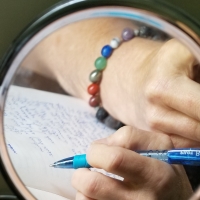 an ongoing experiment in the dirt, 35 plus years

Prime my subconscious, one hint at a time

On The Fence Voters

Inspiring the mind to think outside of the box.